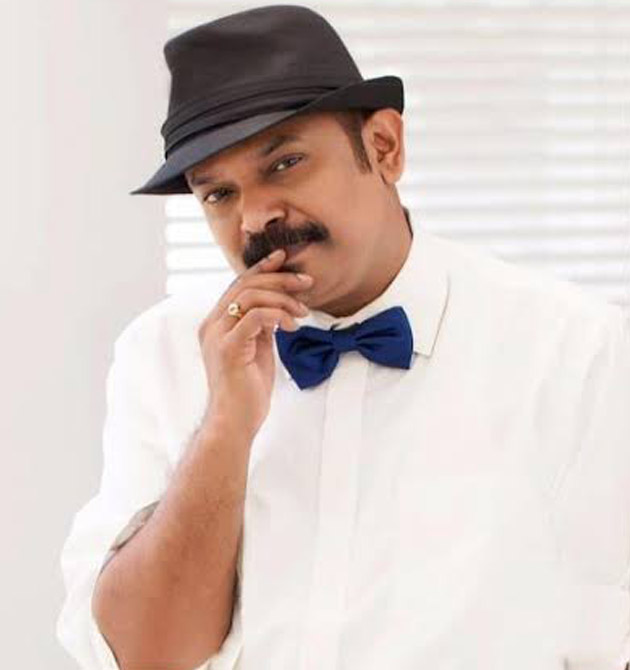 Venkat Prabhu Hit and Flop Movies List. Venkat Prabhu (Venkat Kumar Gangai Amaren) better known by his stage name Venkat Prabhu, is an Indian filmmaker, who has worked as an actor, director and playback singer in the tamil centre Tamil film industry. After completing his education, he began pursuing an acting career, with his first three ventures featuring him in a starring role, failing to release, following which he began appearing in character roles. He entered the spotlight for the first time when he turned director with the summer hit Chennai 600028 (2007). He achieved further commercial successes with his subsequent directorials Saroja (2008), Goa (2010), Mankatha (2011), Biriyani (2013) and Masss (2015). His father Gangai Amaren is a film director and music director.