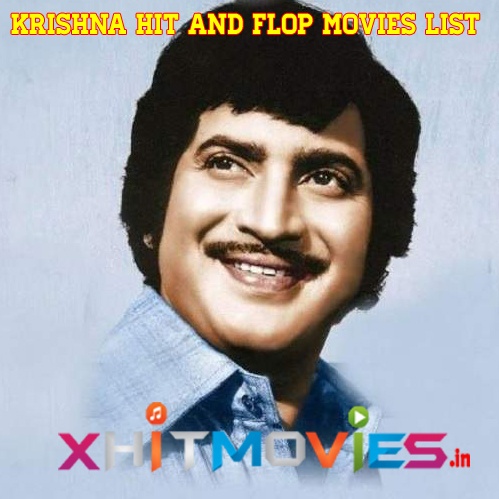 Ghattamaneni Siva Rama Krishna Murthy (born 31 May 1940), known mononymously as Krishna, is an Indian actor, director and producer known for his works predominantly in Telugu Cinema. In a film career spanning five decades, Krishna starred in more than 350 films in a variety of roles. In 2009, the Government of India honoured him with the Padma Bhushan for his contributions to Indian Cinema. He was elected as a Member of Parliament for the Congress party in 1989.[6] In 1997, he received the Filmfare Lifetime Achievement Award – South.

Krishna was born on 31 May 1943 in Burripalem, Guntur district of present-day Andhra Pradesh state. His parents are Ghattamaneni Raghavayya Chowdary and Nagaratnamma.

Krishna worked with his wife Vijaya Niramala in over 40 films.