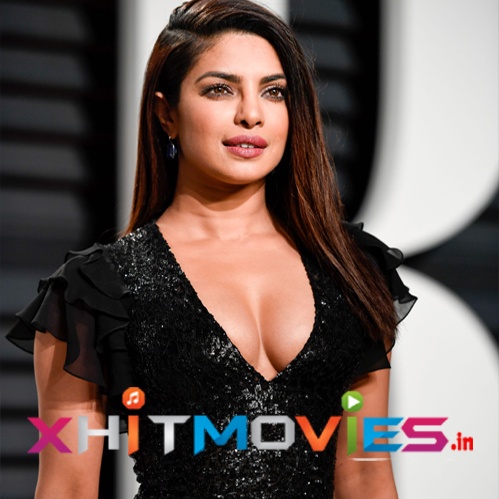 Priyanka Chopra Hit and Flop Movies-List. Priyanka-Chopra is-an Indian-actress who-has established herself-as-a leading actress of Indian cinema. She made her debut with the 2002 Tamil film, Thamizhan. She made her Bollywood debut the following year with the spy thriller The Hero. The same year, Chopra’s role in the box-office hit musical Andaaz won her the Filmfare Award for Best Female Debut. In 2004, she starred in the highly successful comedy Mujhse Shaadi Karogi and garnered critical acclaim for her breakthrough role in the thriller Aitraaz which earned her the Filmfare Award for Best Performance in a Negative Role and a second Best Supporting Actress nomination. Chopra starred in six films in 2005, including Waqt and Bluffmaster. In 2006, she starred in two of the highest-grossing films of the year—the superhero film Krrish and the action thriller Don.

In 2007 and 2008, Chopra starred in several critical and commercial failures including the ensemble drama Salaam-e-Ishq, the science fiction romance Love Story 2050 and the superhero fantasy Drona. However, in late 2008, her role in the acclaimed drama Fashion proved to be a turning point in her career. Her portrayal of a troubled model won her the National Film Award for Best Actress and the Filmfare Award for Best Actress. In 2009, Chopra starred in the caper thriller Kaminey, which is cited in the media as a cult classic of Indian cinema, and played twelve distinct characters in the social comedy What’s Your Raashee?. She won the Filmfare Critics Award for Best Actress for her portrayal of a serial killer in the 2011 black comedy 7 Khoon Maaf.

Chopra subsequently starred in four of her most successful releases—the action thriller Don 2 (2011), the action drama Agneepath (2012), the romantic comedy-drama Barfi! (2012) and the science fiction film Krrish 3 (2013), all of which were among the highest grossing productions of their respective years. Her portrayal of an autistic woman in Barfi! received widespread acclaim and won her several accolades. In 2014, she portrayed the eponymous boxer in the biographical sports drama Mary Kom for which she received several Best Actress awards and nominations. From 2015 to 2018, she starred as Alex Parrish on the ABC drama thriller series Quantico, becoming the first South Asian woman to headline an American network series. Also in 2015, Chopra starred alongside an ensemble cast in the comedy-drama Dil Dhadakne Do and won the Filmfare Award for Best Supporting Actress for portraying Kashibai in the epic historical drama Bajirao Mastani, one of the highest grossing Indian films of all time. In 2016, Chopra produced the Marathi comedy-drama Ventilator, a critical and commercial success. Chopra has since played supporting roles in Hollywood comedy films such as Baywatch (2017) and Isn’t It Romantic? (2019).

One thought on “Priyanka Chopra Hit and Flop Movies List”