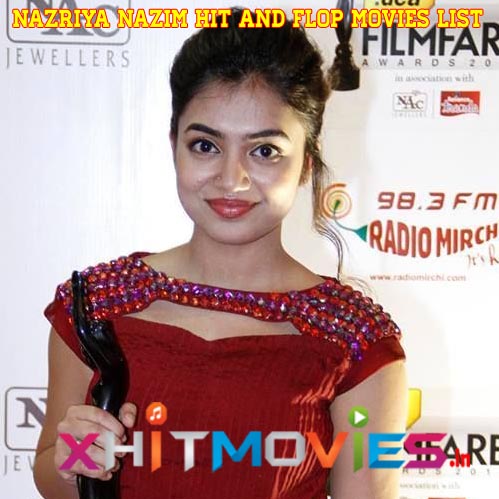 She started her career as an anchor on Malayalam television channel Asianet before pursuing a career as an actress. She made her debut as a child artist with Palunku (2006) and then as a lead actress in the 2013 Malayalam film Maad Dad. She has gone on to star in successful films such as Neram (2013), Raja Rani (2013), Ohm Shanthi Oshaana (2014), and Bangalore Days (2014).

Following her marriage to actor Fahadh Faasil, she took a break from acting.[3] She made a comeback in 2018 with Anjali Menon’s movie Koode.