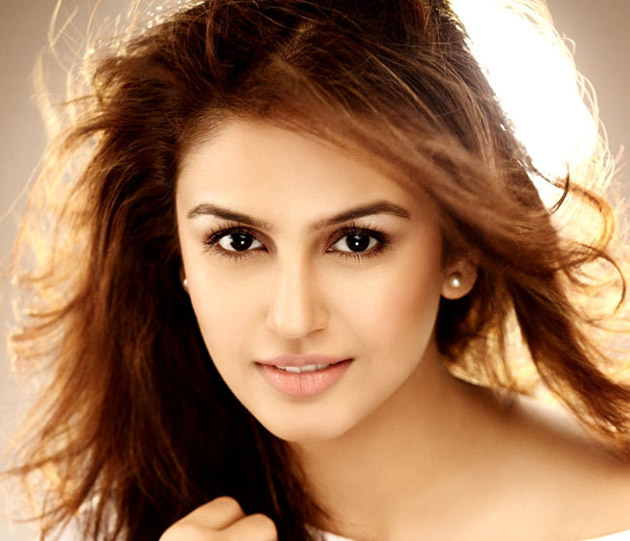 Qureshi obtained a bachelor’s degree in History Honours from the University of Delhi, She worked as a theatre actor and model. After working in several theatrical productions, she moved to Mumbai and signed a two-year contract with Hindustan Unilever to appear in television commercials. During the shoot for a Samsung mobile commercial, Anurag Kashyap noticed her acting ability and signed her for a three-film deal with his company.

Qureshi made her film debut with a supporting role in the two-part crime drama Gangs of Wasseypur (2012). Her performance in the film earned her several nominations, including the Filmfare Award for Best Female Debut and the Best Supporting Actress. That same year, she played the lead female role in the romance Luv Shuv Tey Chicken Khurana, and followed it with a role in Ek Thi Daayan. She portrayed protagonists in the anthological Shorts (2013), the black comedy Dedh Ishqiya (2014), the revenge drama Badlapur (2015), the Marathi road drama Highway (2015) and featured briefly in the collaborative film X: Past Is Present (2015).

One thought on “Huma Qureshi Hit and Flop Movies List” 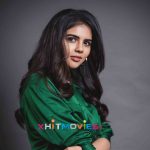 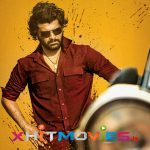 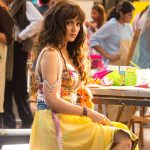 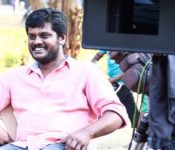 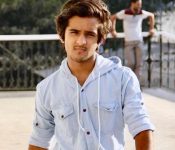 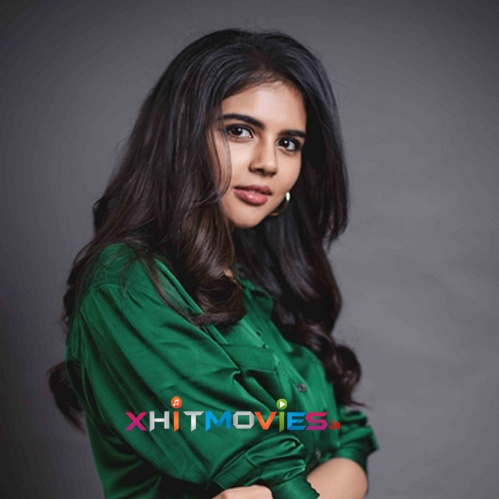 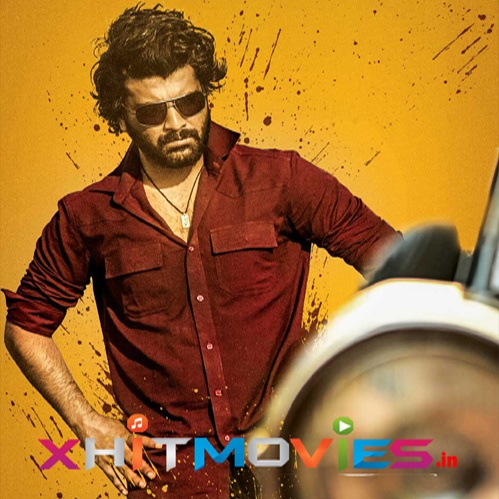 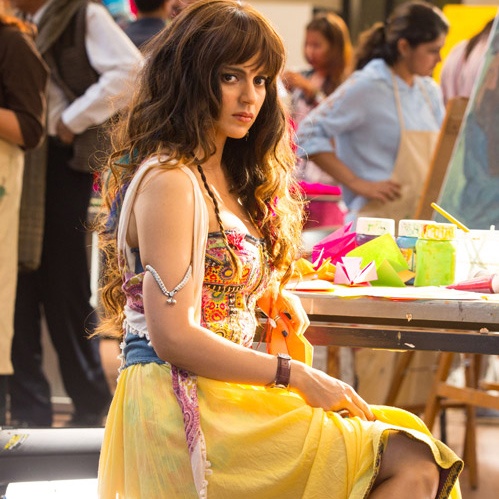 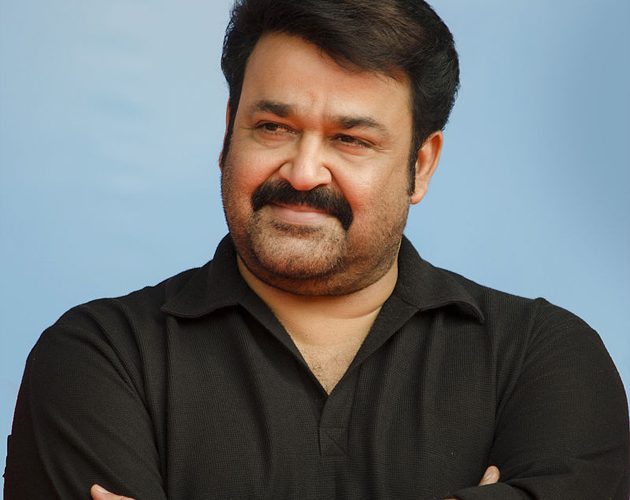 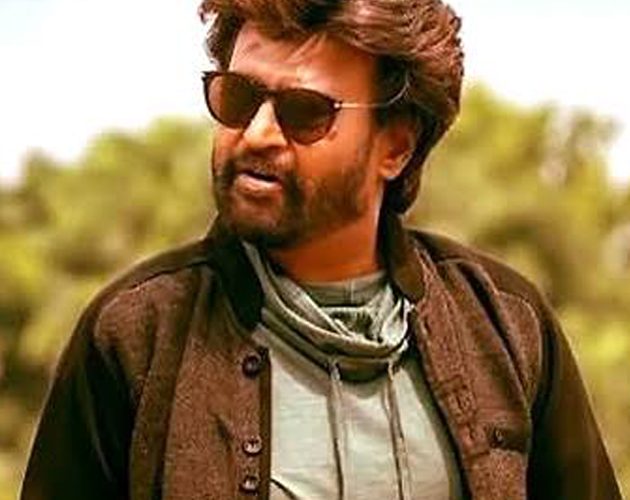 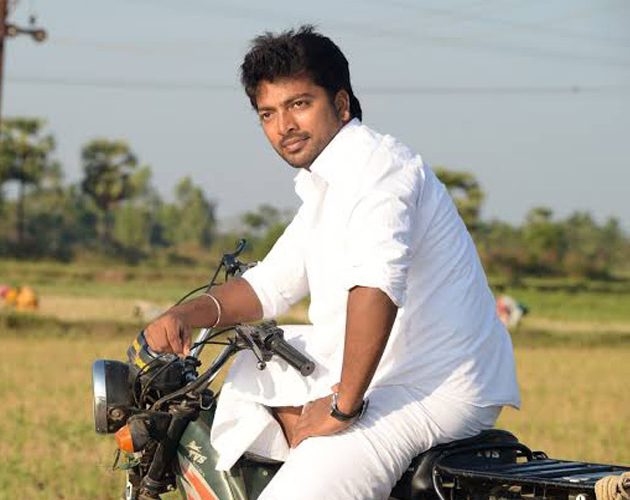 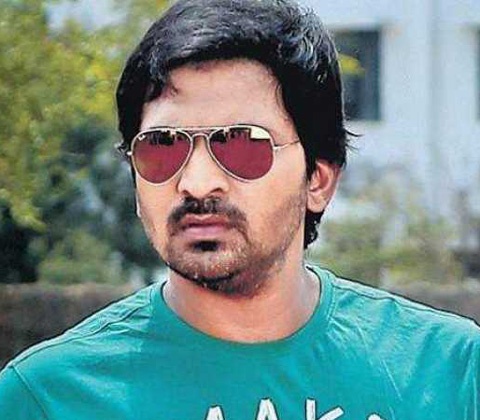 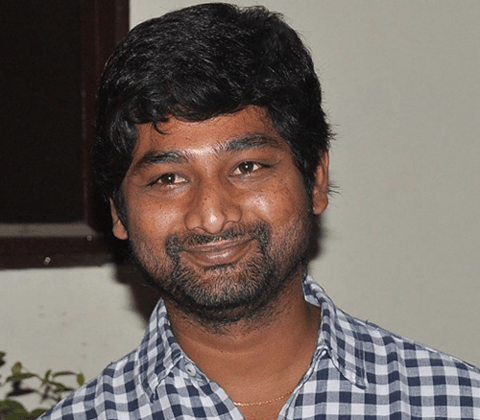